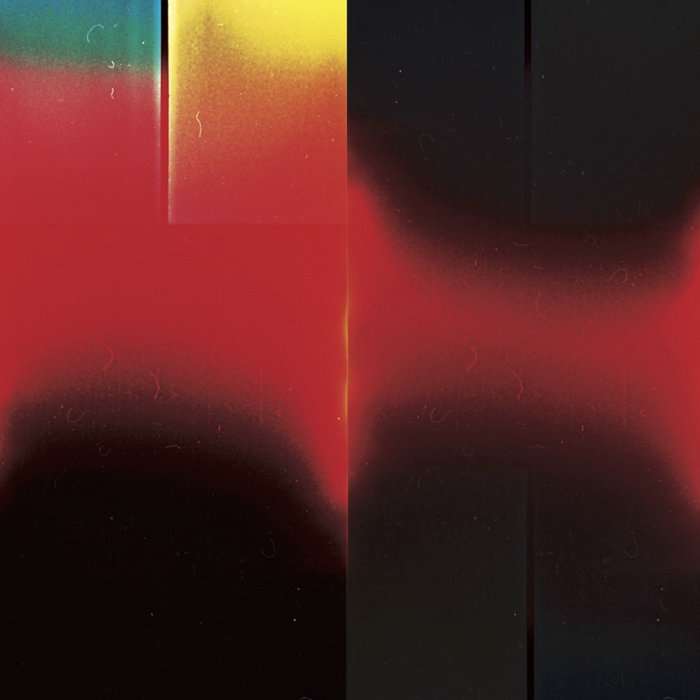 Following Ramifications, a collaboration with Z’EV which resulted in a mammoth two-hour long track of processed Organ recordings, Ereignis further submerges us to Marinos Koutsomichalis’ adventurous explorations of single-source sound phenomena. Recorded at EMS in Stockholm, Ereignis is part of the broader Marinos Koutsomichalis è stato eliminato which revolves around an unconditional interrogation of a Serge modular system.

Employing a series of non-compositional stratagems, Koutsomichalis attempted to "eliminate" himself so that "the machine’s foundational material attributes are eventually accelerated and foregrounded". The result is two long-form works of pure analogue phase-shifting tones, that gradually evolve from a "tour de force" of uninterrupted modulations, to the rough-hewn conclusion of Ereignis#2. Ereignis, a Heideggerian term roughly defined as "coming into view", is reached in a quasi-religious manner through an intoxicating process of self-elimination that eventually leads to the artist's submission to the machine.

Marinos Koutsomichalis is an artist and scholar based in Heraklion, Crete. Via sound and a wide range of other media he interrogates the specifics of perception, technology and material and by means of a hypermedia, project-based and site-responsive methodology. His work has been widely presented internationally in all sorts of milieus ranging from leading museums and acclaimed art festivals to industrial sites and from underground venues to churches or scientific conferences.
marinoskoutsomichalis.com

Ereignis LP comes in a limited edition of 300 copies, mastered by Nikos Lavdas at Kiwi and pressed on 140gram black vinyl at Optimal. Cover artwork designed by We Are Still Bold & Beautiful.

Recorded at EMS Stockholm, 2012
Edited in Athens, Heraklion and Neapolis
Mastered by Nikos Lavdas at KIWI
Design by We Are Still Bold & Beautiful

Bandcamp Daily  your guide to the world of Bandcamp