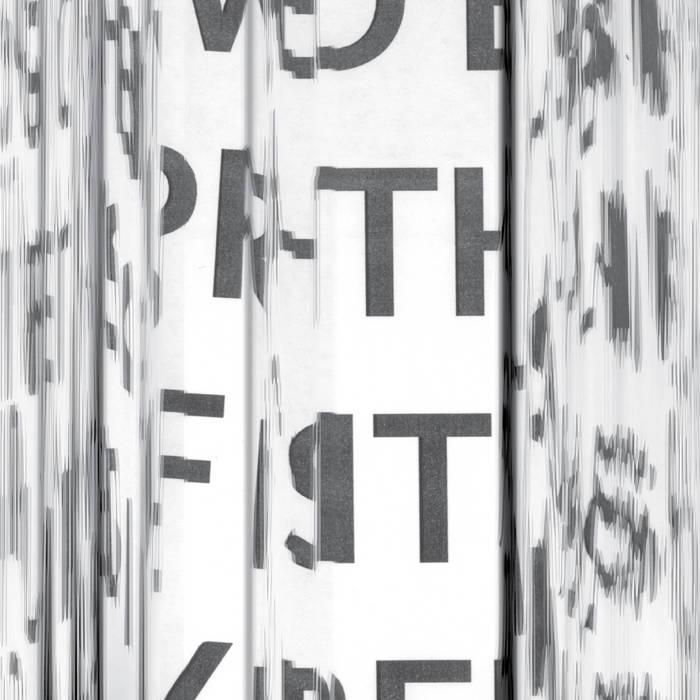 [herewith] is Danae Stefanou’s first full-length solo piano release. The album centers around the tactile exploration of the piano interior as a sonorous surface, and as a resonant chamber. The resultant eight tracks, at times sharp and abrasive, at others densely immersive, aim to convey a physical sense of listening to the piano “from the inside”, rather than upkeeping the convention of appreciating the performance “from a distance”.

The tracks were recorded as one-take improvisations over two afternoons, with no predefined structure or compositional plan, and no overdubs or any other studio processing, other than mixing and mastering. A secondary, silent narrative runs across the album, in the form of selected verses originally published by Stefanou on unsaidnow.tumblr.com, and inserted as verbal commentary between the tracks.

Danae Stefanou is an improviser and musicologist from Athens, Greece. She is a member of the Athens-based duo Acte Vide, and an assistant professor at the Aristotle University of Thessaloniki.

Bandcamp Daily  your guide to the world of Bandcamp